From Devastation to Domination

From Devastation to Domination

What if you had were standing on a bridge ready to jump to your death? Would you be able to recover and find your way?

Kareem “Reem’o Meerak” Tyson found himself in that situation, but was able to find his why and change his life. In this interview, Reem'o shares his transformation and the struggles he has worked to overcome.

Reem'o has a popular podcast “The Reem’o Meerak” with “MidWest Yosh”, as well as a Vlog column in Floss Magazine, and soon will be launching a YouTube Channel called; “Reem’o C.U.T.S.” which stands for Culture, Urban, Technology, and Sports. Reem'o will be speaking to the figures and “Power PLAYERS” of the acronym, and provide insights from his perspective.

Also, had a show called “ReemTV” which won an award at The 2017 Urban Web Summit for "Audience Choice" Award at The 2017 Hip Hop Film Festival, and Best Arts And Entertainment Award at 2018 OOLEE’s (Public Media Access Awards). 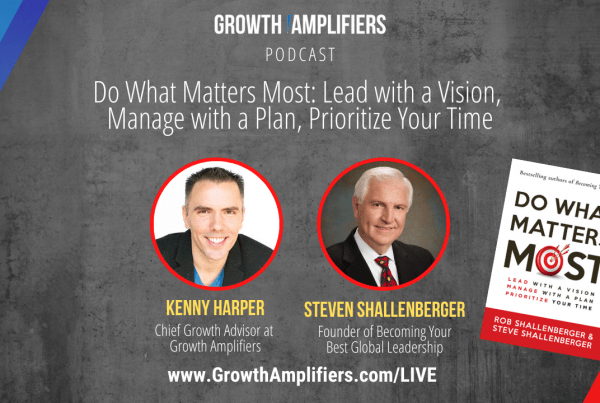 Do What Matters Most 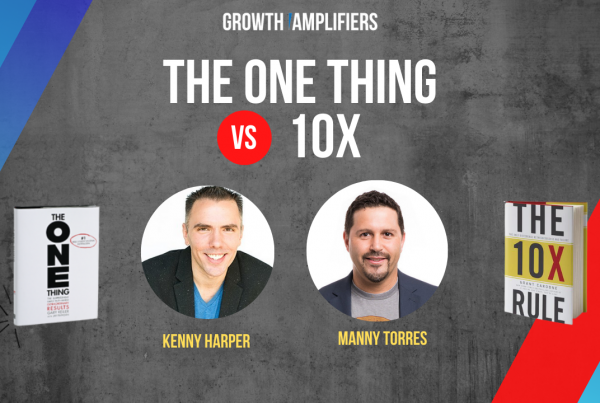 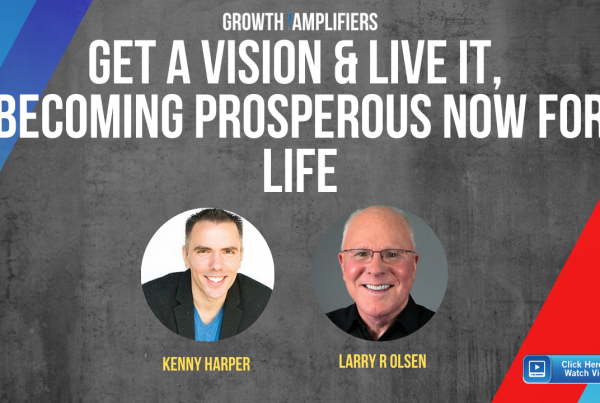 Get a Vision & Live It, Becoming Prosperous Now for Life