From Olympic Gold Gymnast to Moving a Mission

From Olympic Gold Gymnast to Moving a Mission

Shannon Miller remains one of the most decorated olympic gymnasts, male or female, in history. She is the only American to rank among the Top 10 all-time gymnasts and is the only female athlete to be inducted into the US Olympic Hall of Fame – twice! (Individual in 2006 and Team in 2008)

Shannon has won an astounding 59 international and 49 national competition medals. Over half of these have been gold. She is the only US gymnast to win two World All-Around Titles. Her tally of 5 medals, 2 silver and 3 bronze, at the 1992 Olympics was the most medals won by a US athlete. At the 1996 Games, she led the “Magnificent Seven” to the US Women’s first-ever team gold and for the first time for any American gymnast, she captured gold on the balance beam.

She holds a BBA in both marketing and entrepreneurship from the University of Houston and her law degree from Boston College. She remains a sports commentator and analyst and host of a variety of television and radio show focused on gymnastics, general health and cancer awareness.

Shannon remains dedicated to women’s health and fitness, with a mission to help women make their health a priority. 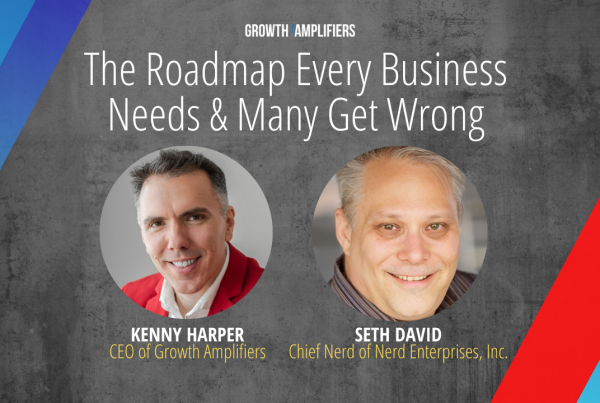 The Roadmap Every Business Needs & Many Get Wrong with Seth David 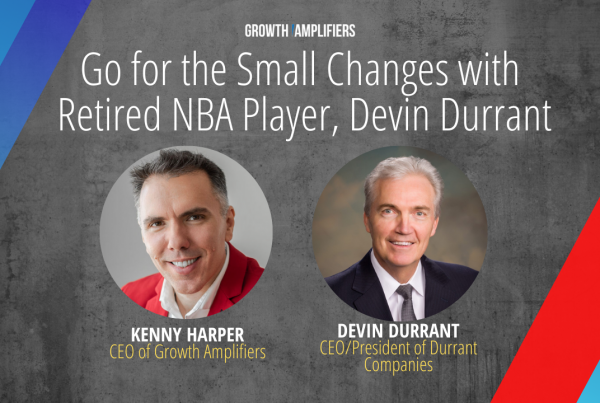 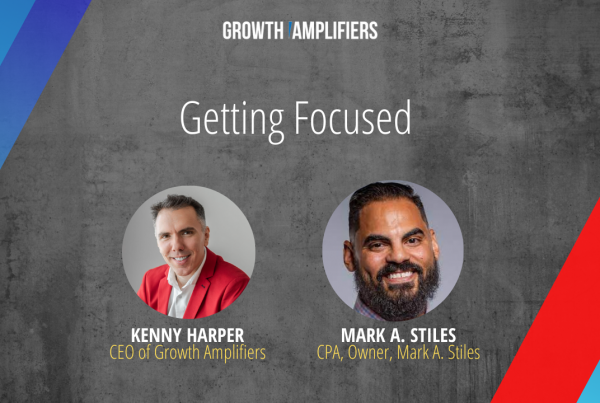 Getting Focused with Mark Stiles